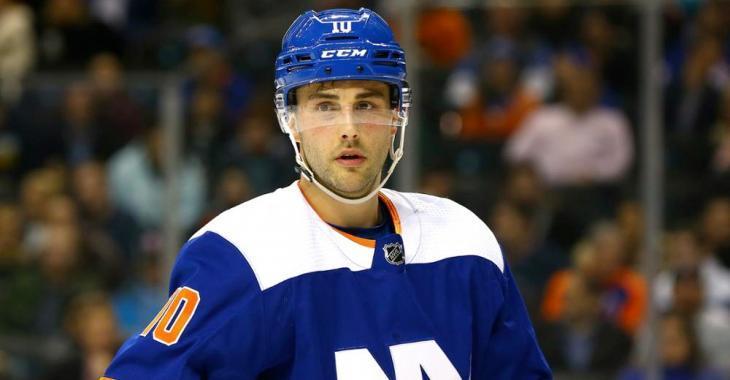 This just in, the Philadelphia Flyers have signed free agent forward Derick Brassard to a one year deal worth $825,000.

Brassard spent last season (2020-21) with the Arizona Coyotes where he posted 20 points (8g-12a) in 53 games. The Flyers are now the 9th team that Brassard will suit up for, having played with eight different teams since 2016! The past three seasons he has played short stints with the Coyotes, the New York Islanders, the Colorado Avalanche, the Florida Panthers and the Pittsburgh Penguins. He has previously played for Flyers head coach Alain Vigneault with the Rangers, going to the Stanley Cup Final in 2014.

Over parts of 14 seasons in the NHL, Brassard has appeared in 905 career regular season games and recorded 194 goals and 309 points for 503 points. He is also a veteran of over 100 Stanley Cup Playoff games, appearing in 117 postseason games with 25 goals and 43 assists for 68 points.

Mike Smith counters Oilers’ contract offer: could lead to buyout and trade!
Subscibe to
Our NEWSLETTER
Receive the best articles of the web directly in your email