Lots of waiver wire action as teams get prepared for training camp next week. 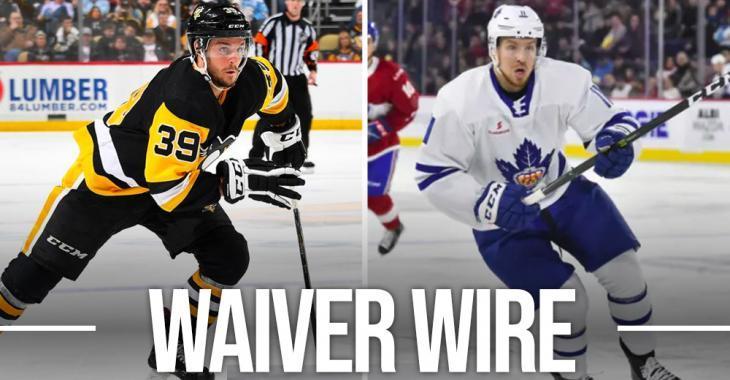 With NHL training camps set to open next week and with the puck set to drop on the 2021 season in just over two weeks, teams around the league are clamoring to fill roster spots and shuffle players around.

Case in point: Five players have been placed on waivers in the past 24 hours.

First up, the Columbus Blue Jackets have placed forward Calvin Thurkauf on waivers for the purposes of signing him to EV Zug of the Swiss League for the entire 2021 season.

Up for grabs though are a pair of Nashville Predators in Frederic Allard and Michael Carcone.

For what it's worth, neither player has ever played an NHL game... with no AHL schedule on the horizon it's difficult to see what the Preds are planning with Allard and Carcone. I mean... I don't see anyone claiming them and there's no league for them to play in here in North America. Why not just cut ties and let these guys go find work in Europe like the Blue Jackets did with Thurkauf?

Oilers are “playing hard ball” in Duncan Keith trade!
Subscibe to
Our NEWSLETTER
Receive the best articles of the web directly in your email