Take a look at what the Red Wings legend had to say. 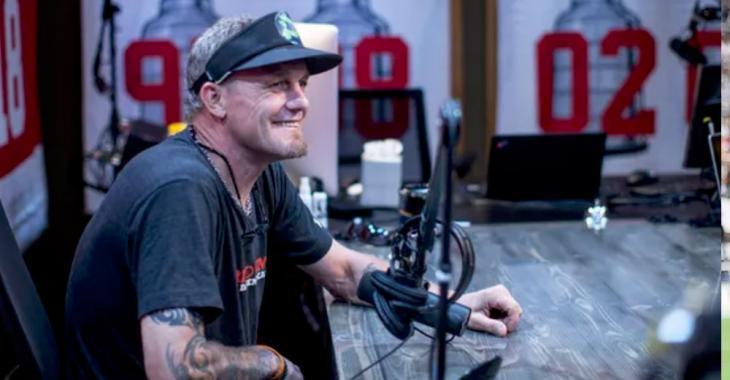 The Detroit Red Wings made the difficult decision to part ways with veteran forward Bobby Ryan this afternoon, informing him that he's been released from his professional tryout contract.

Unfortunately for Ryan, this means that he won't be playing a second season in the Motor City after having spent last season with the Red Wings after signing a one-year contract following his buyout by the Ottawa Senators.

"He's a great person and hockey player, and hopefully he lands on his feet no matter where he goes," McCarty said. "It's the numbers of moving forward along different lines - it's like saying goodbye to someone that it would have been nice to see it work. Best of luck to him."

"At the end of the day, these tough decisions have to be made moving forward," McCarty continued. "What do I think about it? #Yzerplan."

Of course, the good news that comes out of this is that young Swedish forward Lucas Raymond has made the final roster after registering six points in six exhibition game.

"If it makes anyone feel better, I believe he was released so Lucas Raymond could start the season," McCarty said.

Ryan took a leave of absence from the Senators two seasons ago in order to deal with personal issues stemming from alcohol abuse. But he completed his recovery, and scored a hat trick for good measure with Ottawa in his first game back. He was later awarded the Bill Masterton Memorial Trophy for his perseverance.

He signed a one-year deal with Detroit last offseason and soon made team history by scoring four goals in his first three games with the team. He'd finish the year with seven goals and seven assists in 33 games played.

A veteran of 866 NHL games played between the Anaheim Ducks, Ottawa Senators and Red Wings, Ryan has tallied 261 career goals with 308 assists, along with 470 PIM.