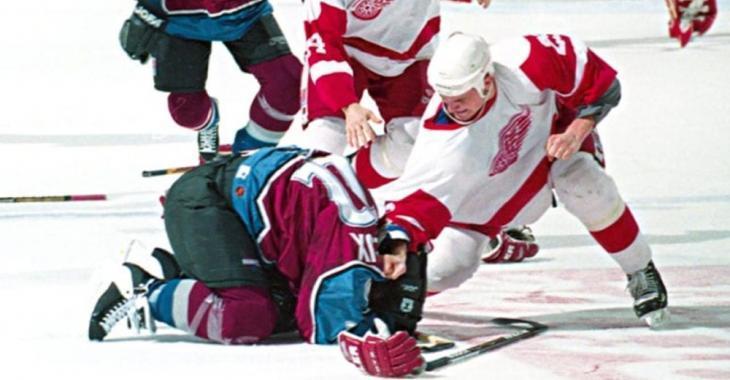 To be perfectly frank, I had NO idea that McCarty was into the pro wrestling scene, but it absolutely makes sense. If there's any former NHLer I could see in the squared circle it would be McCarty. Maybe Sean Avery as some sort of super heel... but McCarty makes sense too. He's a larger than life character who carved out an entire NHL career by using his body like a battering ram. I'll admit that I haven't watched pro wrestling in a long, long, loooong time but I might actually tune into to watch McCarty go full grinder mode and treat this Brandon Kirk guy like he's 2021's version of Claude Lemeiux.

Alex Galchenyuk coveted by 2 former teams!
Subscibe to
Our NEWSLETTER
Receive the best articles of the web directly in your email