NHL News : Confirmation that “all financial issues” for 2021 NHL season have been settled 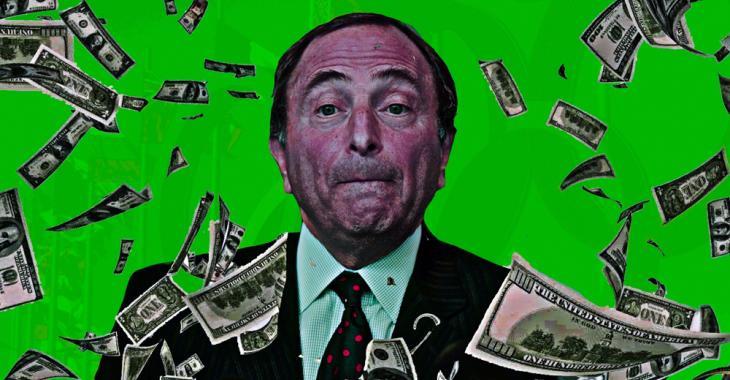 According to a report from NHL insider James Mirtle of The Athletic, the NHL and the NHLPA have settled "all financial issues for a 2020-21 season." Of course, there are still obvious logistics to sort out including divisions, schedules and attendance limits.

You know... it's funny how quickly "all financial issues" can be resolved when the NHL just decides to stick to the agreement they signed.

Of course, the NHL and the NHLPA agreed to a new CBA just this past July, one that took into consideration the hardship faced by owners due to the ongoing COVID-19 pandemic. The owners though, attempted to renegotiate the deal in order to squeeze the players a bit more. By agreeing to "keep the economic framework of the new CBA" the NHL has lost in its effort to re-open the collecting bargaining agreement that they signed earlier this year.

Habs fire Claude Julien and Kirk Muller!
Subscibe to
Our NEWSLETTER
Receive the best articles of the web directly in your email