NHL News : Cleveland Indians abandon their team name, are the Blackhawks next?

An NHL icon about to be erased? 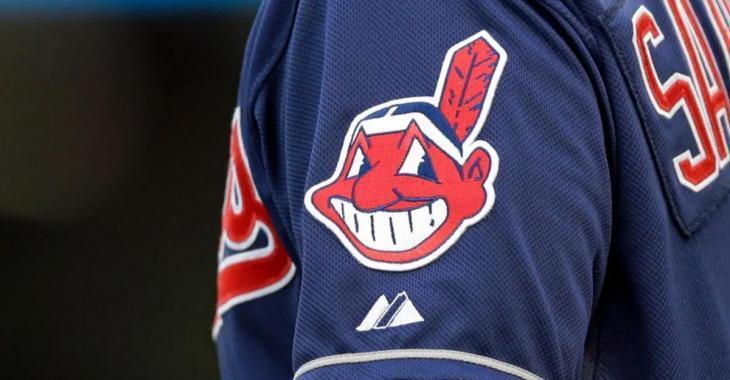 We have a major development in the sports world and although it has absolutely nothing to do with the sport of hockey, at least not right now, it may very well be a precursor of things to come in the National Hockey League.

On Sunday night Major League Baseball and the Cleveland Indians did something that can only be described as caving in to public pressure, no doubt from a very vocal minority of their fan base, when they decided that the Indians would be dropping their name forever. Now to be clear neither the MLB nor the Cleveland Indians have come out and made a statement to this effect, however multiple outlets are now reporting that multiple sources have confirmed that the name will in fact be dropped.

This follows a move in July of this year where the Washington Redskins decided to forever drop their name, now referred to instead as the Washington Football Team until they find a more suitable name. It is unclear whether the Indians will simply refer to themselves as "The Cleveland Baseball Team" or if they have something a little more creative planned for their own name change than the Redskins did.

It may very well be that the Indians have been thinking about this for quite some time given that they have already made changes to their branding in the past, specifically as it pertains to issues surround their use of native american imagery. In 2018 the teams infamous mascot "Chief Wahoo" was forever retired after years and years of complaints from native american advocacy groups that claimed the character was offensive.

The big question now of course is whether or not the NHL will be next? The league has its own team that prominently features native american imagery, the Chicago Blackhawks. Although the Blackhawks have routinely defend the use of their name, and in fact make a good case as to why their name and logo are different from those used in the past by Cleveland in the MLB and Washington in the NFL, the reality is that the same outraged individuals who got the MLB and the NFL to cave will be coming for hockey next.

The NHL has already shown signs that it is preemptively distancing itself from the Blackhawks name and logo. Back when the retro reverse jerseys were unveiled we actually covered how the NHL appeared to be actively hiding the Blackhawks logo from their promotional material, you can check out that story here.

What do you think guys? Is it only a matter of time for the Blackhawks?