NHL News : Chris Tanev scores his first goal with the Flames... from his own blueline 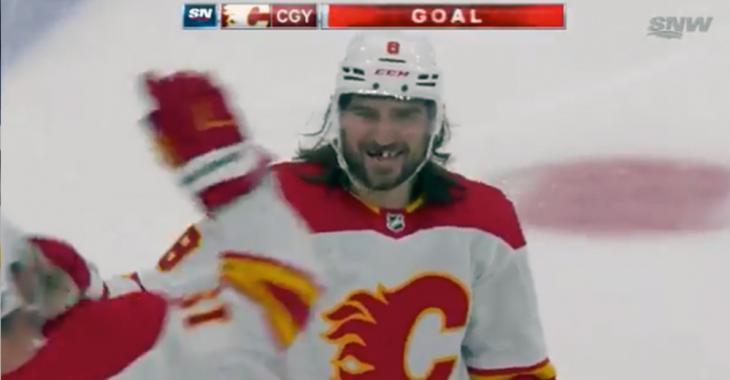 They say you never forget your first... and I guarantee that Chris Tanev will never forget his first goal as a member of the Calgary Flames.

Check out Tanev tallying his first for the Flames with a casual dump in on Winnipeg Jets goaltender Connor Hellebuyck from his own blueline:

I gotta say... this happened to me when I played goalie one game in Mites. Nice to see it happens to Vezina Trophy winning netminders too...

Sabres could package Eichel and Ristolainen in a blockbuster trade out west!
Subscibe to
Our NEWSLETTER
Receive the best articles of the web directly in your email