The former Sens and Bruins forwards heads behind the bench. 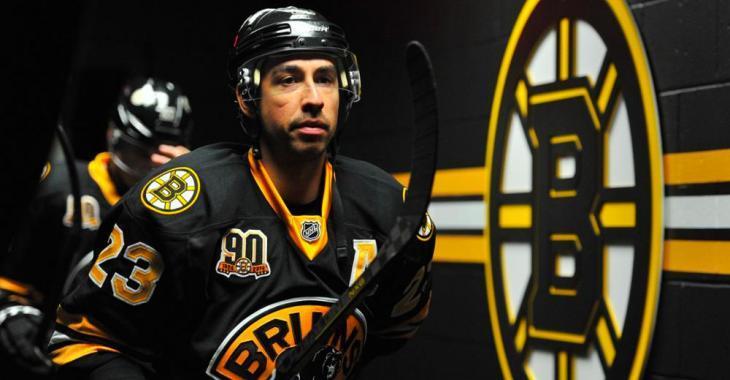 Kelly, 40, has served the past two seasons as the Player Development Coordinator for the Boston Bruins. He launched his post-playing career during the 2018-19 campaign as the Development Coach for the Ottawa Senators. Prior to serving in that role with Ottawa, Kelly played 14 seasons as a center and left wing in the NHL, including six seasons with the Boston Bruins. Kelly appeared in 288 contests with the Bruins, scoring 43 goals and notching 58 assists for 101 points. Kelly was a member of the 2011 Stanley Cup Champion Boston Bruins. Kelly appeared in 845 games for three different teams (Ottawa Senators, Boston Bruins and Anaheim Ducks) over the course of his NHL career, recording 123 goals, 168 assists and 291 points. The Toronto, Ontario native also won a gold medal with Team Canada at the 2017 Spengler Cup, and served as the captain of the 2018 Canadian Olympic Men's hockey team who captured the bronze medal.

McQuaid, 34, played nine seasons with the Bruins from 2009-18, appearing in 462 games with the club and totaling 13 goals and 53 assists for 67 points with a plus-62 rating and 694 penalty minutes. The 6-foot-4, 210-pound defenseman was a member of the 2011 Stanley Cup Champion Boston Bruins. The Charlottetown, Prince Edward Island native last played in the NHL in 2018-19, skating in 36 games with the New York Rangers and 14 games with the Columbus Blue Jackets.

Mougenel, 45, has spent the past three seasons (2018-21) serving as an assistant coach for the Providence Bruins. The Scarborough, Ontario native served an additional five seasons as an assistant coach in the AHL with the San Jose Barracuda (2015-18), Worcester Sharks (2014-15) and Hershey Bears (2013-14). Mougenel last held a head coaching role with the Las Vegas Wranglers of the ECHL from 2009-13. Prior to joining the coaching ranks, Mougenel played professionally in the ECHL, most recently with the Atlantic City Boardwalk Bullies in 2002-03.

Habs shoot themselves in the foot with horrible coach's challenge.
Subscibe to
Our NEWSLETTER
Receive the best articles of the web directly in your email