Here is what the deal has in place: 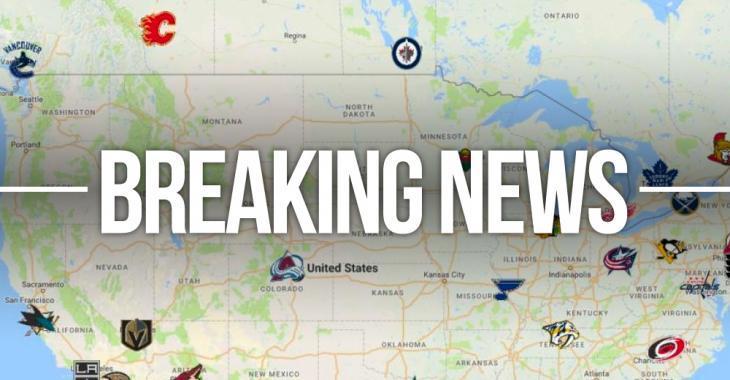 While NHL commissioner Gary Bettman maintains that he is set on getting back on track and to a normal schedule for the 2021-22 season and got a HUGE step closer on Friday night when a tentative deal was reached between the National Hockey League and its Players Association for a 56-game schedule for the 2020-21 season.

The season is expected to kick off as hoped on January 13th. It is also believed that a tentative agreement is in place to keep the Canadian teams in their all-Canadian division. According to insider Pierre LeBrun of TSN and The Athletic, this could be resolved by Monday.

It this is the case, here is what the 4 divisions will look like:

Earlier this week, it had been reported that the NHL may be forced to move its Canadian teams down to the U.S. if it can’t come to agreements with provincial health authorities between now and the planned league start date of Jan 13th, 2021. In order to limit travel within the country, thereby getting around Canadian and American border restrictions, this plan requires the approval of health authorities from five different provinces, something that has been difficult to attain. The COVID-19 situations in Quebec, Ontario, Manitoba, Alberta and British Columbia are vastly different and changing seemingly everyday. This has made it extremely difficult for the league to negotiate its protocols.

Randip Janda of Sportsnet reported earlier today that the NHL has reached out to the Public Health Agency of Canada to facilitate a meeting with provincial health officers to present their Canadian division plan again.  We still await the responses from health officers.

Elliotte Friedman reports that for the postseason, the playoffs will be top four in each division — each division produces a champion for the Stanley Cup Semifinal.