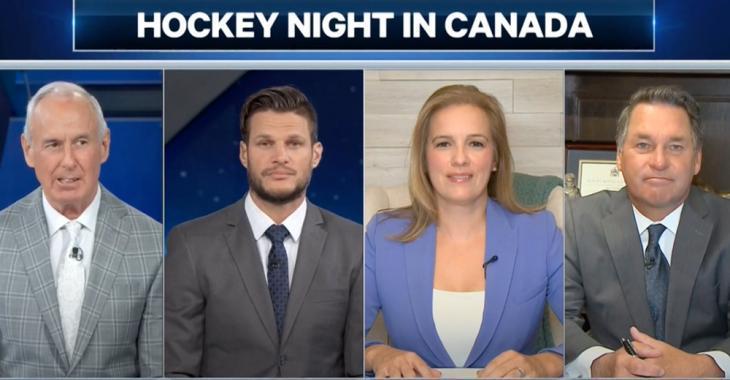 According to a report from Sean Shapiro of The Athletic, a fixture in Canadian hockey history appears headed to the United States. Sportsnet/CBC analyst Cassie Campbell-Pascall is headed to ESPN according to Shapiro.

Cambpell-Pascall's hiring is another high profile addition by ESPN in the wake of the news that ABC/ESPN and TNT take over the NHL's broadcasting rights in the United States next season, after a 10 year exclusive agreement with NBC. TNT shocked many in the hockey world by announcing that they had landed The Great One Wayne Gretzky as an analyst, but now ESPN has countered that with the hiring of Campbell-Pascaall and NHL legends Chris Chelios and Mark Messier, as well.

ESPN has also hired Ray Ferraro and Brian Boucher to serve as in-game analysts and Kevin Weekes and Leah Hextall to serve as studio analysts. It's believed that Chelios and Messier will join Weekes and Hextall in studio, but the broadcaster hasn't made its full intentions known just yet. Suffice it to say though that ESPN is amassing a star studded crew of studio analysts.