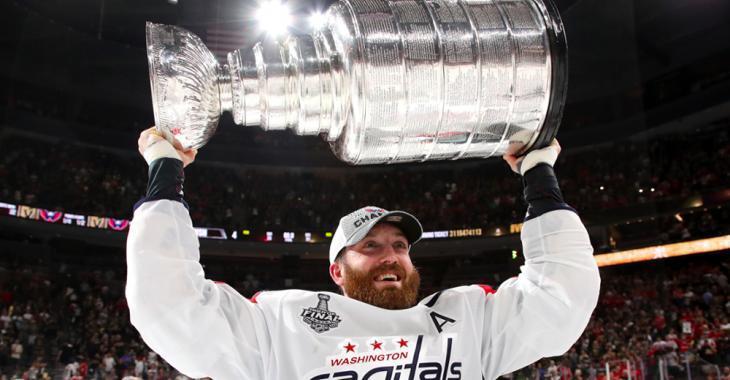 Former Washington Capitals and Pittsburgh Penguins defenseman Brooks Orpik has been hired as an assistant coach for the Boston College Eagles of the NCAA.

Interestingly enough the 40 year old Orpik is already employed by the Capitals in a Player Development role, but the team confirmed that he'll be staying in his role as the BC gig is just part-time.

“Brooks is still with our organization in the same role,” a Capitals spokesman said to Capitals blog Russian Machine Never Breaks. “Helping out with BC. Not full time.”

Orpik, a two time Stanley Cup, played for BC from 1998 until 2001 and won an NCAA title with them in his junior season. He and his family reside in the Boston area, so it's a natural fit for him to help out his alma matter.