NHL News : Canucks releasee an official statement concerning their players, their staff and their season

This is so sad. Just shut these guys down already. 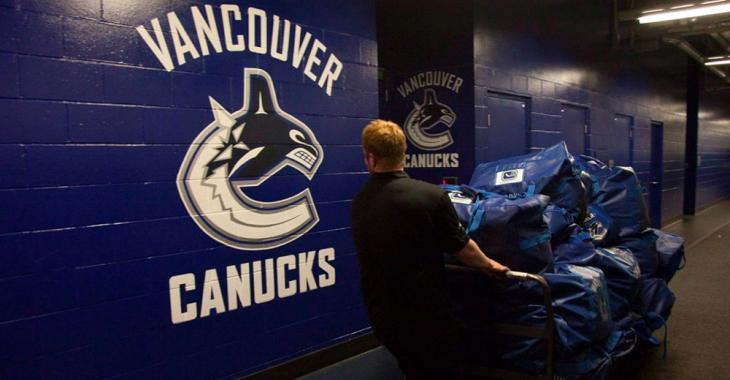 The Vancouver Canucks have issued a statement concerning the COVID-19 outbreak amongst its players and staff that has shed some light into how this happened and why the team seems to be more affected by this particular outbreak than other NHL teams.

From the team's statement: