What on earth is this team doing? 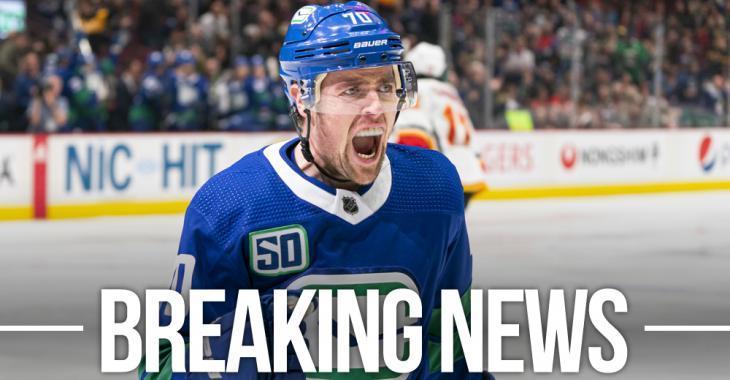 This just in, the Vancouver Canucks have reportedly re-signed 28 year old forward Tanner Pearson to a three year contract worth $3.25 million per season.

To say that this signing isn't going over well with Canucks fans would be the understatement of the year.

Just check out some of these reactions:

And I mean... I can't blame fans for reacting this way. The fact of the matter is that the Canucks are full of long-term, bad contracts for players that play lower down in their lineup. Add Pearson to a lineup that includes Loui Eriksson, Jay Beagle, Antoine Roussel, Brandon Sutter and Tyler Myers. All of those players are well overpaid and it's holding the team back from being able to make significant changes to their lineup. What a mess in Vancouver.