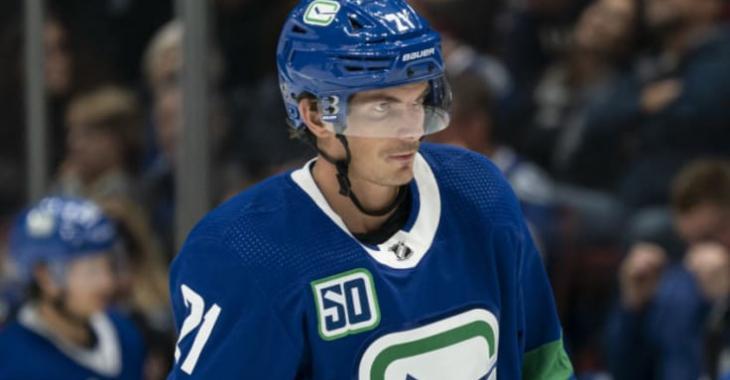 The Vancouver Canucks were one of three teams in action on the waiver wire on Wednesday, finally placing veteran forward Loui Eriksson on waivers.

The move finally comes - as it was awaited by many Canucks fans for seasons - probably because Vancouver is hoping that Eriksson can be assigned to and from the taxi squad smoothly without re-clearing.

But fans haven’t been impressed with the veteran forward and it is no secret that the Canucks need to improve quickly in this difficult shortened season. Simply put: he hasn’t provided the Canucks with the value needed for his $6-million per year contract.

This is the second since training camps that Eriksson lands on the waiver wire. He was waived by the same Canucks on January 11th, ahead of the start of the 2021 season.

Eriksson has played just one game this year, and ended with a -2 rating without a point in just nine minutes and 16 seconds of ice time.

In other waivers news, the Ottawa Senators placed Artem Anisimov and the Dallas Stars did the same with Taylor Fedun.

Players placed on waivers Wednesday have to be claimed by another team before noon ET on Thursday.