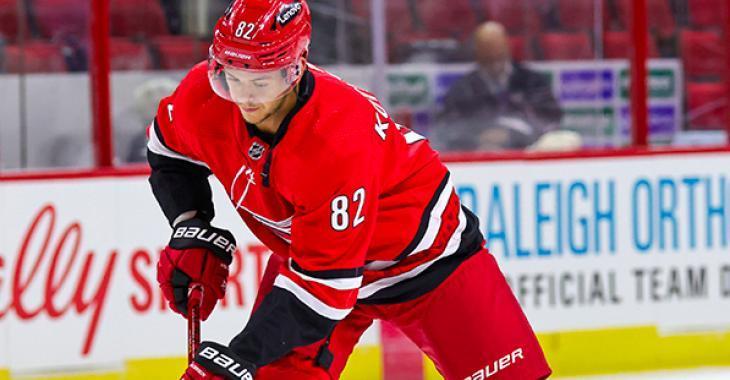 Sure, it is the pre-season, but you had to expect that the Carolina Hurricanes would not miss a chance to fire another shot at the Montreal Canadiens.

On Tuesday night, the Hurricanes faced the Tampa Bay Lightning and Jesperi Kotkaniemi scored the first goal of the contest.

When the Canes tended a one-year, $6.1 million offer sheet to Canadiens’ Jesperi Kotkaniemi, it felt like revenge. The Habs opted not to match it and let the young center walk, and many people are still calling out Carolina for making the move in a nonobjective way…

But you have to love how the Canes are taking another shot at the Habs with Kotkaniemi’s goal on Tuesday.

The former Canadiens forward also added an assist on the Canes’ second goal of the night in the first period, and the Hurricanes also used that to mock the Habs.