Another drama involving the Canes and Habs! 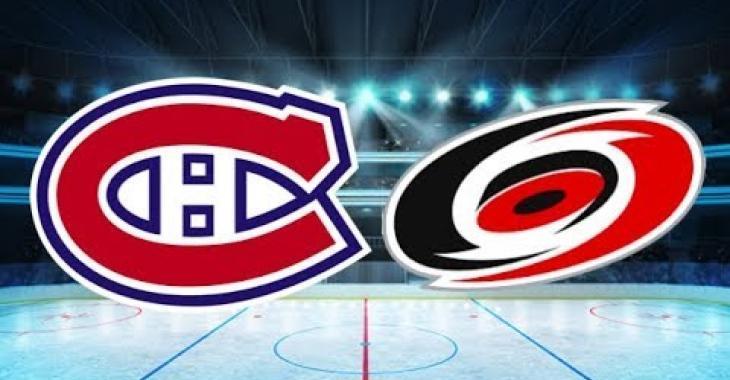 There is just ongoing animosity between the Montreal Canadiens and Carolina Hurricanes, and we all know where it all started.

In the summer of 2019, Sebastian Aho was tendered a five-year, $42.27 million offer sheet by the Montreal Canadiens, with an average annual value of $8.454 million. The Canes therefore matched the offer sheet, re-signing the young forward to a five-year, $42.27 million contract. When the Canes tended a one-year, $6.1 million offer sheet to Canadiens’ Jesperi Kotkaniemi this summer, it felt like revenge. The Habs opted not to match it and let the young center walk.

Ever since, there has been drama between the two teams and it has just gotten worse.

According to insider Frank Seravalli, the NHL demands that each team plays six preseason games ahead of the regular calendar. However, the Hurricanes have only taken part in four, which means they disrespected a preseason rule.

Seravelli notes however that the NHL was only aware because they were told so by the Canadiens.

We do not know what the consequences will be for this when it comes to the Hurricanes, but you have to imagine the Canadiens will hear about this.