NHL News : Canadiens in trouble under cap floor with too many players on LTIR…

The infirmary is full and the Canadiens are breaking cap rules… 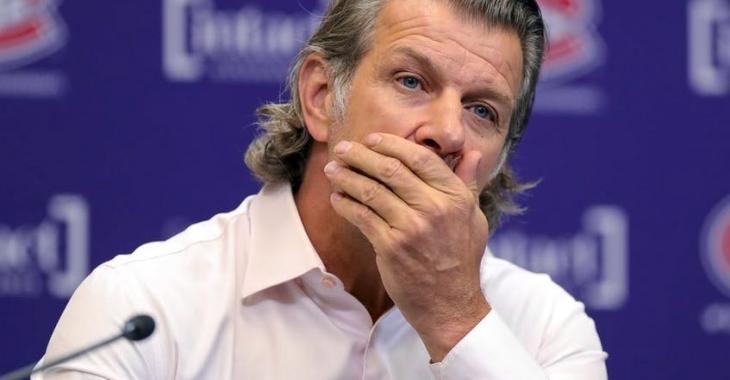 The Montreal Canadiens’ infirmary is getting full. Ever since training camp kicked off, the Habs lost several players to serious injuries or conditions and are now set to start the 2021-22 season without Joel Edmundson, Mike Hoffman, Paul Byron, Shea Weber, Carey Price, Cedric Paquette and Sami Niku on injured reserve.

As you can see on Cap Friendly, if you do not consider these players off the team’s salary cap, the Canadiens’ cap breaks the allowed $81,5 limit, with more than $89,7 millions invested in 23 roster players.

However, if we put together the salaries of all the aforementioned players who cannot dress for the start of the season, the Canadiens are breaking the rules on the opposite end, not putting enough cash to respect the salary cap floor. With the longer term absences, which include Carey Price (10,5 millions $), Shea Weber (7,86 millions $), Mike Hoffman (4,5 millions $), Paul Byron (3,4 millions $) and Joel Edmundson (3,5 millions $), this is more than $30 millions off the books…

Montreal blog Dans les Coulisses put together the salary cap of the remaining players to kick off the season and gets a total of $ 56,46 millions, below the mandated $60,2 millions.

The Canadiens will therefore need to make it clear within the books that they are adding the numbers of Kaiden Guhle or Niku, of Ryan Poehling and Alex Belzile or Jesse Ylonen – along with the performance bonuses from last year.

Therefore the maths should work. But who would have thought Marc Bergevin would have trouble meeting the cap floor after such as great run last summer?

Golden Knights attempted to trade Jonathan Marchessault but failed!
Subscibe to
Our NEWSLETTER
Receive the best articles of the web directly in your email