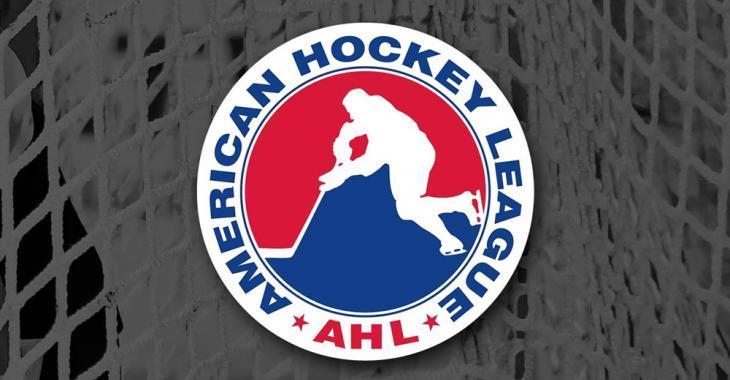 The American Hockey League (AHL) has officially approved the relocation of the Utica Comets from Utica, NY to Abbotsford, BC. The Comets, who will go by a new team name in their new home, are the AHL affiliate of the Vancouver Canucks. The travel time from Vancouver to Abbotsford is just over an hour, so this is a move that makes a lot of sense for both the AHL team and the NHL team.

Abbotsford is a former AHL city, hosting the Calgary Flames' Abbotsford Heat from 2009 until 2014 when they moved to Glen Falls, NY.

The new Abbotsford AHL team will play out of the 7,000 seat Abbotsford Entertainment & Sports Centre constructed in 2007 in anticipation of the Heat arriving in the Fraser Valley's biggest city. They'll also join the Belleville Senators, Laval Rocket, Manitoba Moose and Toronto Marlies as the AHL's fifth Canadian franchise.

Read below for the official press release announcement of today's move from the AHL:

American Hockey League President and Chief Executive Officer Scott Howson announced that the AHL Board of Governors, convening today for its Spring Meeting, has approved the following franchise transactions:

• The AHL franchise owned by the Vancouver Canucks will relocate from Utica, N.Y., to Abbotsford, B.C., to play at the Abbotsford Centre beginning with the 2021-22 AHL season.

• The AHL franchise owned by the New Jersey Devils will relocate from Binghamton, N.Y., to Utica, N.Y., to play at the Adirondack Bank Center beginning with the 2021-22 AHL season.

Division alignment and schedule formats for the 2021-22 season, which will begin October 15, will be announced at a later date.

Interested teams accuse the Sabres of withholding information after trade discussions with Eichel!
Subscibe to
Our NEWSLETTER
Receive the best articles of the web directly in your email