He's back for another three years in front of the C of Red. 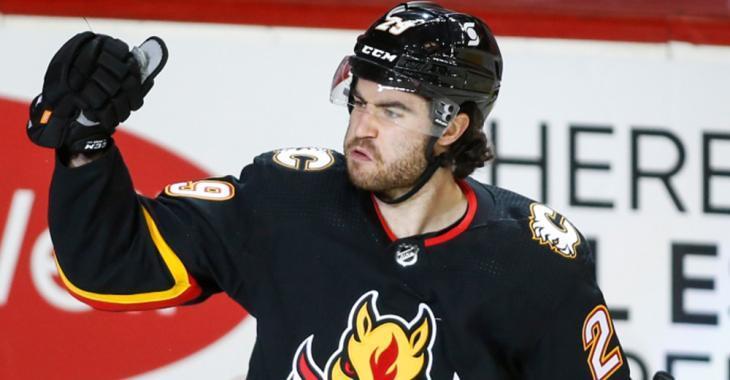 The Calgary Flames took care of an important matter of personnel this afternoon.

They've officially announced that Dillon Dubé has been re-signed to a three-year contract extension, with a reported AAV of $2.3 million.

Dubé, who was drafted 56th overall by the Flames in 2016, has played 121 career games with the Flames, scoring 18 goals and adding 25 assists.

"Dube spent the last two seasons with the Calgary Flames and has 121 career NHL games with 18 goals and 25 assists for 43 points along with 30 penalty minutes. Drafted by Calgary in the second round (56th overall) in the 2016 Draft, the former Kelowna Rocket (WHL) has amassed 56 AHL games with the Stockton Heat were he netted 19 goals and 37 assists for 56 points and 34 penalty minutes. Dube captained the Canadian junior team that won gold at the 2018 IIHF World Junior Championship in Buffalo, NY."