The Sabres have brought back their 24 year old defenseman. 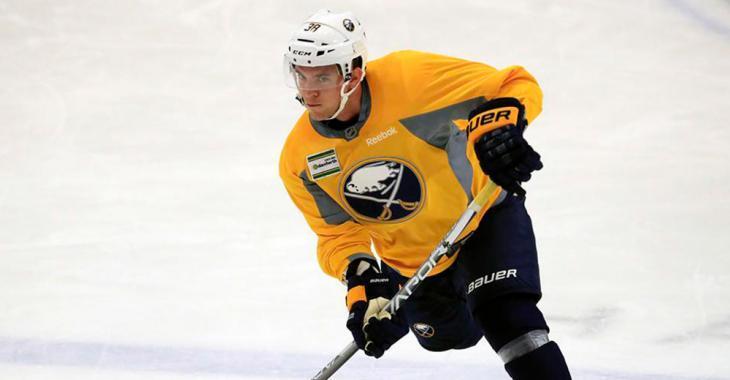 The Buffalo Sabres have taken care of a personnel move this afternoon, re-signing 24 year old defenseman Casey Fitzgerald to a two-year contract extension. The new deal is worth a reported $750,000 per season at the NHL level, while the AHL portions of the deal will see Fitzgerald earn $125,000 this season and $300,000 in 2022-23.

Fitzgerald returns to the Sabres as an original third-round pick in the 2016 NHL Draft after having played collegiately at Boston College, where he earned the team's Unsung Hero award. The son of New Jersey general manager and longtime NHL player Tom Fitzgerald, the younger Fitzgerald was a two-time captain at Boston College and earned gold medal wins while representing the United States and the 2015 World Under-18 Championships and 2017 World Junior Championships.

In 22 games played with the AHL affiliate Rochester Americans last season, Fitzgerald potted two goals with nine assists while racking up 34 PIM, along with a plus/minus rating of -11. He also spent time with the Sabres taxi squad.

GM Kevyn Adams will now turn his attention to their remaining restricted free-agents in the forms of Rasmus Dahlin, Henri Jokiharju, and Casey Mittelstadt.

Former NHLer John Scott calls out Tom Wilson, says star players are now “fair game”
Subscibe to
Our NEWSLETTER
Receive the best articles of the web directly in your email