NHL News : Bruins organizaiton mourns the loss of one of their own

RIP. Thoughts and prayers go out to friends, family and the entire Bruins organization. 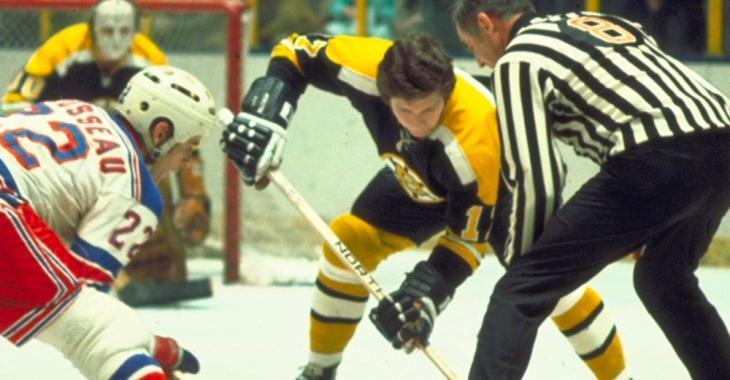 The Boston Bruins have announced that 77 year old former Bruins star Fred Stanfield has passed away.

Stanfield played in 14 NHL seasons and was a key part of the Boston Bruins' championship teams in the early 1970s, helping them to Stanley Cup victories in 1970 and 1972.

He was acquired from the Chicago Blackhawks in 1967 in a blockbuster trade that saw the Bruins land forwards Phil Esposito and Ken Hodge for Gilles Marcotte, Pit Martin and Jack Norris. Centreing Boston's second line between Johnny Bucyk and John 'Pie' McKenzie, Stanfield scored 20 or more goals in all six of his seasons with the Bruins.

He tallied 211 goals and 616 points in 914 NHL games for the Blackhawks, Bruins, Minnesota North Stars and Buffalo Sabres from 1964 to 1978. Rest in peace, Fred. Gone, but never forgotten.

Rumour: Cheap Dundon planning offer sheet revenge on Canadiens!
Subscibe to
Our NEWSLETTER
Receive the best articles of the web directly in your email