They can’t do otherwise… 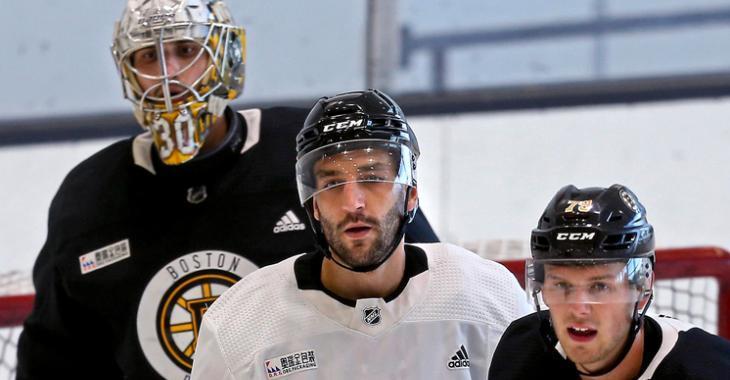 Last week, the Boston Bruins announced that star goalie Tuukka Rask would miss some time with an undisclosed injury. He has missed the last five contests and remains out as his team faces the Pittsburgh Penguins again tonight after losing 4-1 to them last night. Jaroslav Halak got the start against the Rangers on Saturday and faced the Pens on Monday, and that’s why the Bruins are forced to make this stunning lineup change as Daniel Vladar gets the start tonight.

This is his first NHL career start, as Sportsnet’s Elliotte Friedman points out.

The Bruins have no choice but to give Halak a break. The 6-foot-5 Vladar has a 2-2-1 record, 2.01 goals against average, and .923 save percentage for AHL’s Providence this season.

Vladar has also served as Halak’s backup in three straight games (and four games in total this season), and appeared in relief of Halak during the 2020 postseason bubble in Toronto.

The Bruins need a win : they enter Tuesday with losses in four of their last five games (1-3-1).

A lot of pressure on the Vladar’s shoulders…

Vladar's start isn't the only change to the Bruins' lineup. Forward Oskar Steen will make his NHL debut as Anders Bjork is sitting out for tonight's contest.

6 time Stanley Cup Champion Ralph Backstrom has passed away.
Subscibe to
Our NEWSLETTER
Receive the best articles of the web directly in your email