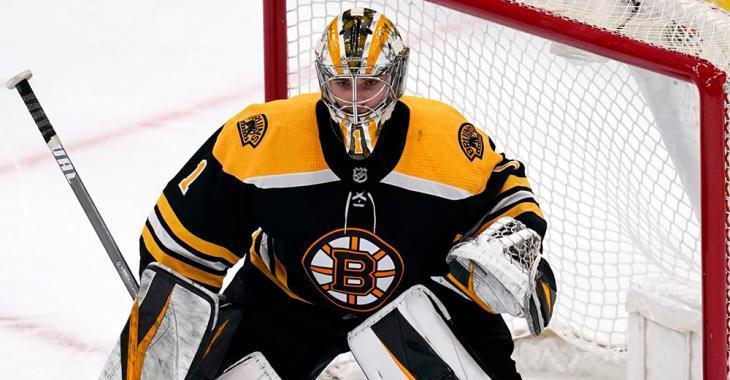 If the current situation in the crease for the Boston Bruins holds, Jeremy Swayman will be one of two goaltenders on the roster this season along with Linus Ullmark.

Of course, former All-Star net minder Tuukka Rask's future with the Bruins remains up in the air. But that's not affecting the current tandem in the crease as the team gathers for training camp.

Selected by Boston with the 111th overall pick in the 4th round of the 2017 NHL Draft, Swayman got his first taste of NHL action last season. He put together respectable numbers, winning 10 games (seven losses) with an impressive 1.45 goals against average, .945 save percentage and two shutouts.