NHL News : David Krejci could return with Bruins at some point! 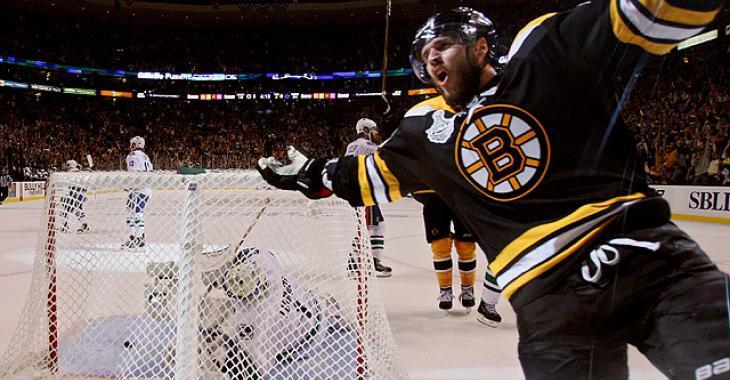 It was a shock for hockey fans in Boston when veteran forward David Krejci announced that he would not return to the Bruins, or even to the National Hockey League. He explained that he made the decision to go back to Czech Republic to play in front of his family and the ones that have sacrificed so much to help him make his professional dreams come true.

The end of an era in Boston. Or is it?

On Friday, Bruins general manager Don Sweeney stunned everyone by acknowledging the option of Krejci returning at some point.

"Ultimately with David making a decision, we're wondering whether or not he may return at some point in time," said Sweeney, per NHL.com. "That's an open-ended…we'll still see if somewhere down the road, David Krejci opens the door back up. But again, that's his own family decision and there's no timelines as I indicated before with David."

Krejci, who has spent his entire 15-year NHL career with the Bruins, is going to miss in Boston for the start of the season. In 51 games last season, the veteran centre recorded eight goals and 44 points, averaging 17:08 of ice time. In 962 career NHL games, Krejci has 215 goals and 730 points. He won the Stanley Cup with the Bruins in 2011.

And we now wonder if the Bruins could arrange to have him back, let’s say for the postseason? A deal would have to be signed ahead of the playoffs, but maybe the Bruins could manage to get him for a discount or even maybe make some room for him at the trade deadline.

Sweeney is definitely keeping his options open, especially when it comes to Krejci.