NHL News : Bruins and Flames hook up on a goalie trade

Lots of movement in the Bruins' crease today! 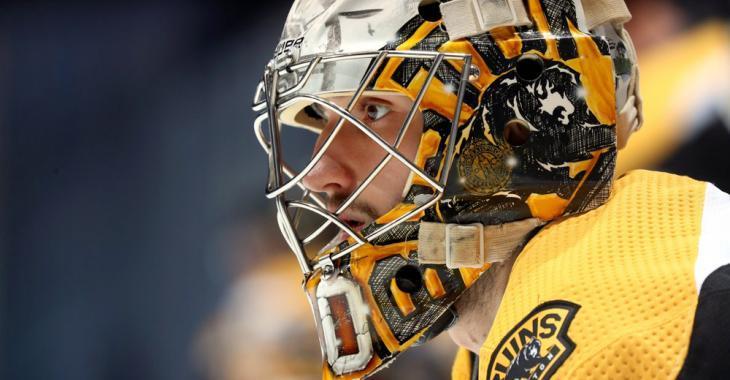 This just in, the Boston Bruins have traded goaltender Daniel Vladar to the Calgary Flames in exchange for a 3rd round draft pick.

And in case you missed it earlier, the Bruins reportedly signed unrestricted free agent goaltender Linus Ullmark to a four year contract worth $5 million per season.

And if you think Ullmark will play second fiddle to longtime Bruins starter Tuukka Rask... well think again. With that sort of commitment being made to Ullmark, you have to assume that Rask's time with the Bruins is coming to an end. Rask is an unrestricted free agent coming off a deal that paid him $7 million per season and is still likely looking for a deal that will pay him more than what the Bruins are comfortable offering.

Rask had hip surgery just days ago and expected to be on the shelf until February. It's of course possible that he inks a deal with the Bruins to play some games later in the season but... I think it's safe to say that the Tuukka Rask Era has come to an end in Boston. Thoughts, Bruins fans?tuuk

Report: Dylan Strome being pushed out of Chicago
Subscibe to
Our NEWSLETTER
Receive the best articles of the web directly in your email