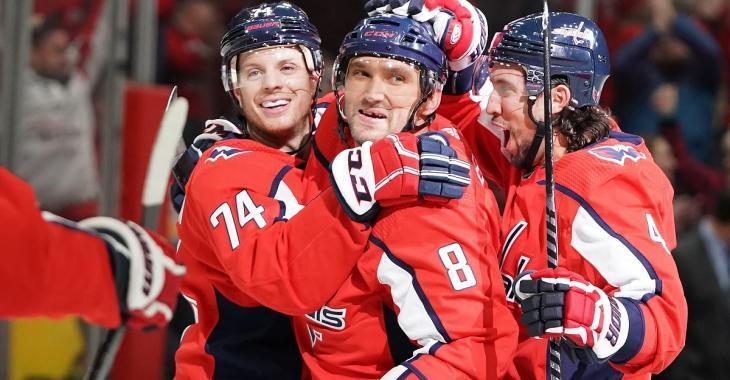 Now that would be enough of a draw to get long time hockey fans invested in this game, but there have actually been a number of additional revelations throughout the day that have added to the intrigue of this matchup. The first big piece of news came from the Washington Capitals when it was revealed that both captain Alex Ovechkin and Dmitry Orlov had been given the greenlight after both men had previously been sidelined by the National Hockey League's covid protocols. Although both players were given the all clear, only Ovechkin will suit up for the Capitals on Saturday night.

That will add quite a bit of star power into the Capitals lineup this evening, but not to be outdone the Bruins had a star studded announcement of their own. The Bruins officially announced today that forward David Pastrnak would be making his season debut after being sidelined by offseason hip surgery for the past several months. Pastrnak will rejoin teammates Patrice Bergeron and Brad Marchand to form what has been dubbed the perfection line for the very first time this season.

Dominique Ducharme will return in the Stanley Cup Final.

More moves to come in Buffalo!
Subscibe to
Our NEWSLETTER
Receive the best articles of the web directly in your email