NHL News : Breaking: Tonight's game between the Islanders and Devils has been cancelled

The Isles are packing their gear and going home. 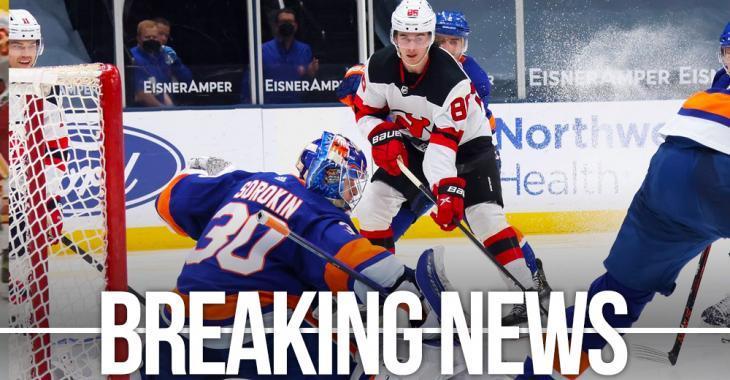 This just in courtesy of New York Islanders insider Arthur Staple, the Islanders' preseason game tonight against the New Jersey Devils has reportedly been cancelled due to a power outage.

Their was what the Devils in-arena announcer called a "partial power outage" in the rink and staff have not been able to solve the problem in time for puck drop. As a result, it looks like the game will be cancelled and not made up.

While neither team has confirmed that the game is in fact cancelled, multiple credible sources are reporting that indeed the game has been axed and that it will not be made up.

You have to imagine that this game wouldn't have been axed if it were a regular season matchup. But, considering it's preseason and it's the final preseason game for both teams, there's no real harm done. Personally I just feel for any families or kids who were looking forward to watching a "real live NHL game"! Hopefully the Devils do right be their fans and kick them some sort of freebie for their troubles.