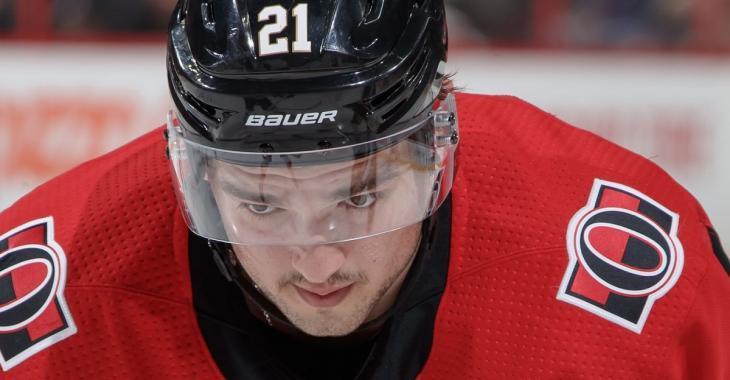 The Ottawa Senators have given in to the demands of former first round draft pick Logan Brown.

What we do know is that the draft pick appears to be conditional on the fact that Brown plays 30 games at the NHL level, a relatively tall task when you consider the fact that injuries have plagued him throughout his career as a professional hockey player.

Brown was selected in the first round (11th overall) of the 2016 NHL Entry Draft but for a number of reasons he never lived up to the pedigree that saw the Senators select him so early in that draft. Brown has gone on to play just a total of 30 games at the NHL level since then, both due to injuries and due to what he clearly has felt has been a lack of opportunities provided by the Senators.

Sanford on the other hand is a former second round pick (61st overall) of the Washington Capitals who selected him at the 2013 NHL Entry Draft. Sanford however has far more NHL experience under his belt at this stage of his career with 209 career NHL games. Over those games, all but 26 of which were with the Blues organization, Sanford has collected 38 goals and 36 assists for a combined total of 74 career points so far in the NHL.

Update: The conditional pick is a 4th round draft pick at the 2022 National Hockey League Entry Draft. That picked will be a non factor should Brown play those 30 games at the NHL level however.

Full lineups for the Canucks & Leafs.
Subscibe to
Our NEWSLETTER
Receive the best articles of the web directly in your email