Buckle up! The players officially dig in their heels and hockey fans will pay the ultimate price. 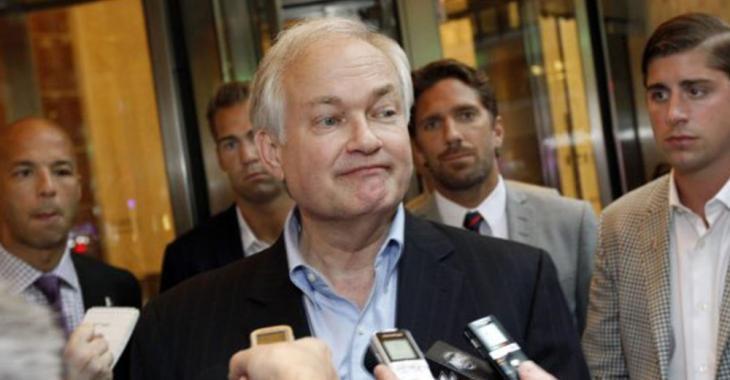 According to a report from TSN investigative journalist Rick Westhead, the NHLPA headed by president Donald Fehr are set to file an unfair labour practice lawsuit with the U.S.National Labor Relations Board (NLRB) if it determines the NHL decides to cancel the upcoming 2021 NHL season.

From Westhead's most recent column for TSN:

If the league decides against playing the 2020-21 season, a complaint to either the NLRB or an arbitrator would be the process the NHLPA would follow to try to get players paid.

The season hangs in the balance of talks between the NHL and NHLPA – most notably the financial burden players will shoulder this season and the remaining five years of a collective bargaining agreement extended in July through 2025-26.

Jodi Balsam, a former NFL lawyer contacted by Westhead himself, seems to feel that the NHLPA has a strong legal case against the NHL if the league in fact cancels the season.

“They signed this CBA in July 2020 and that was hardly a promising month,” Balsam said. “The pandemic had subsided, but every source of medical and scientific knowledge was predicting a resurgence in the fall. And if the NHL failed to prepare for that in the latest CBA then that’s on them. The big question is whether the NHL players stay unified and insist the NHL follow through with the deal they bargained for.”

Buckle up, hockey fans... we could be in for more yet another lockout under Gary Bettman.