The Caps take away one of the top free agent options this summer... 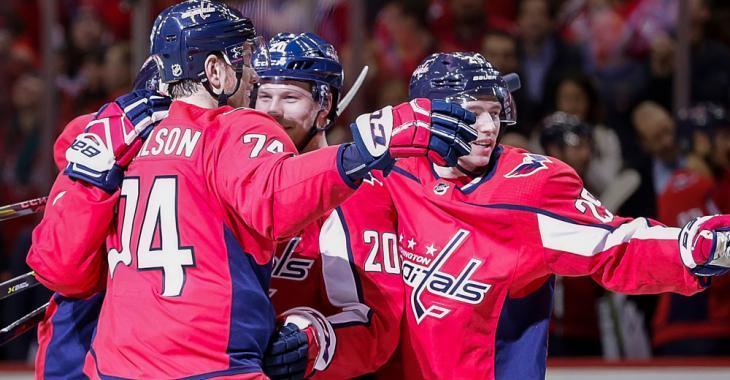 The Washington Capitals may be getting ready for the trade deadline; it did not prevent them from making another transaction on Saturday. The Caps offered a five-year contract extension to veteran forward Lars Eller.

The 28-year-old has agreed to a five-year contract extension at his current salary cap hit of $3.5 million annually.

Eller was set to become a unrestricted free agent in July. Most Caps fans have been worried about the Capitals re-signing defenseman John Carlsson, but for now, the team chose to focus up front.

Washington now has  three centers under contract for the next two seasons beyond the current one. Nicklas Backstrom’s deal expires at the end of the 2019-20 season, and Evgeny Kuznetsov is under contract through the 2024-25 season.

The pivot was acquired in June 2016, after spending six seasons with the Montreal Canadiens. He has 11 goals and 28 points in 53 games this season with the Caps.