The Tampa Bay Lightning forward gave a group of youth hockey players a surprise of a lifetime! 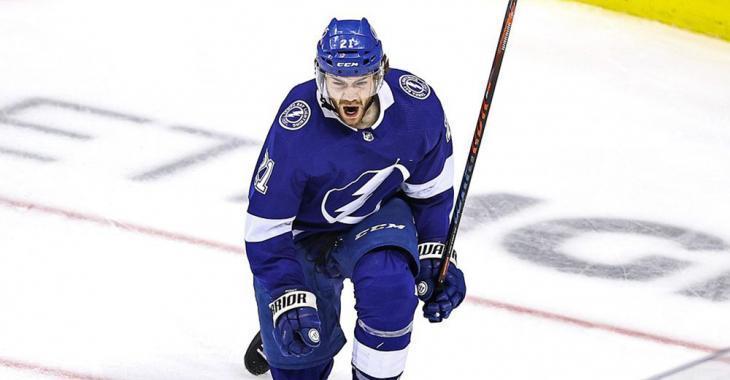 The Tampa Bay Lightning are having an absolute blast right now celebrating their second consecutive Stanley Cup championship, and it started from the moment their status as repeat title winners was confirmed last month with Nikita Kucherov's post-game presser.

And now, Lightning forward Brayden Point, who was one of the key offensive weapons for Tampa during their successful title repeat, is sharing his accomplishment with his local community.

He surprised a group of young hockey players earlier this week at Cardel Rec South in Calgary, Alberta, which just happens to be the rink that Point played in during his youth.

Talk about a great surprise!

Simmonds drops Chiarot in his first scrap with the Leafs