The younger Tkachuk has had enough losing. 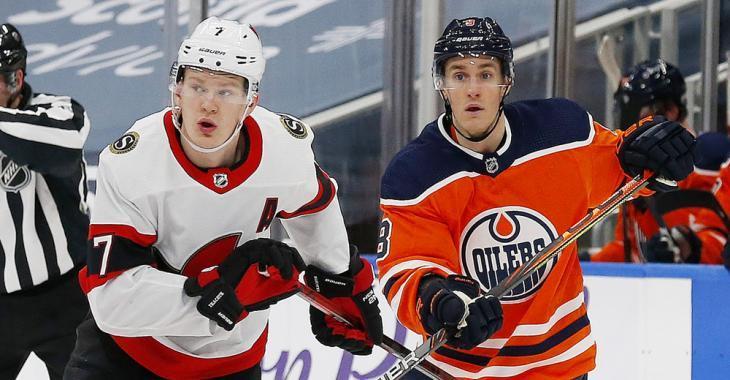 In case you missed it last night, the Ottawa Senators got absolutely spanked 7-1 by the Edmonton Oilers. It was another dreadful night for Sens goalie Matt Murray and, frankly, an embarrassing effort from nearly every single Sens player. And you know who's had enough of it? Sens forward Brady Tkachuk. The 21 year old forward did not mince words after last night's debacle.

You know what? Good for Tkachuk.

Could this be construed as whining or as "throwing his team under the bus"? I suppose, but to me this is the kind of accountability that a young team like the Senators needs. They don't need a coach in their ear telling them to trust the process and hold their heads high. They need someone to give them a bit of a kick in the ass and if it's going to take a 21 year old to do it, then so be it.

NHL All Star offers to get Brady Tkachuk “in mid season form in no time!”
Subscibe to
Our NEWSLETTER
Receive the best articles of the web directly in your email