Let's go, Bobby! How can you not like this guy? 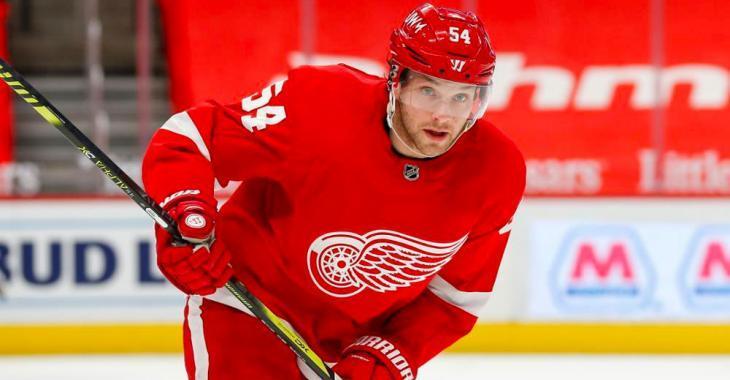 This just in, the Detroit Red Wings have signed veteran forward Bobby Ryan to a professional tryout (PTO) contract.

The 34 year old Ryan played 33 games for the Red Wings last season, putting up seven goals and 14 points along the way. He was a solid addition to a very young team and frankly I'm not sure why the team has opted for a PTO contract over a standard player contract. With GM Steve Yzerman running the show in Detroit though I'm going to assume that there's some sort of master plan that I'm not privy to.

In any case, Ryan is a fantastic addition to a team like the Red Wings and his presence with the team last season proved that. He's a well respected veteran player who still has the hands and the head to be an offensive player at the top level. Sure, his days of putting up nearly a point per game average are likely over, but he's still got some gas left in the tank and I think he's a player worth betting on this season. Better yet, he can likely be signed for pennies on the dollar because he's still earning $3.5 million this season from the Ottawa Senators due to a buyout.

More than anything though it's just nice to see Ryan end up with a bit of a permanent home again. Again, this is assuming that the Red Wings lock him up to a proper contract during training camp. But if/when Ryan does get signed properly, I'm excited to see how he meshes with a Red Wings top six that consists of Dylan Larkin, Jakub Vrana, Filip Zadina, Tyler Bertuzzi and Robby Fabbri. No, this isn't exactly a team that's going to set the NHL on fire, but again it's a young group that could benefit from having a guy like Bobby Ryan around. Here's hoping that the veteran continues to fit in with his new team and that the Red Wings can begin to turn the corner a bit in their development. After all, Ryan's not getting any younger and I'm sure he's getting anxious for the opportunity to play in some important games once again.