The veteran forward comes through late in the 3rd period! 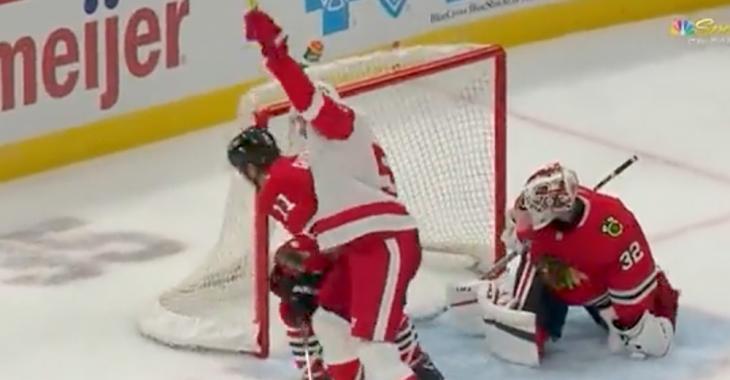 He's trying to win a second year in the Motor City on a professional tryout contract, and this will certainly bode well on his case.

Veteran Detroit Red Wings forward Bobby Ryan scored the game-tying goal tonight against the Chicago Blackhawks late in regulation. With goaltender Thomas Greiss pulled, forward Adam Erne won a puck battle in the slot and fed the puck to Ryan, who tucked it past goaltender Kevin Lankinen with 1:51 remaining in regulation:

And after signing a one-year deal with Detroit after his contract was bought out last year by Ottawa, his start to last season has made him among the more shrewd acquisitions by GM Steve Yzerman when he made franchise history with four goals in his first three games with the team.

Rumor: Alex Ovechkin will miss the start of the season.
Subscibe to
Our NEWSLETTER
Receive the best articles of the web directly in your email