The very first suspension of the 2021 NHL season. 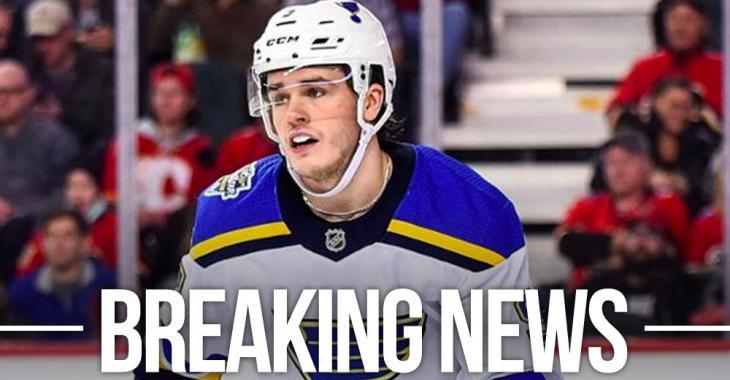 Toews was clearly shaken up by the hit and left the game temporarily, presumably to go through the NHL's concussion protocol, but returned and looked no worse for wear. Nevertheless, NHL Player Safety has summoned Blais to explain himself. He'll have a hearing with NHL Player Safety head George Parros later today.

What do you think? Fine? One game suspension? I don't see Blais, a first time offender, getting reprimanded too harshly for this offence. Thoughts?