NHL News : Blackhawks, Canucks, Jets and Blue Jackets all make use of the waiver wire today

The final waiver wire shuffle before play gets underway. 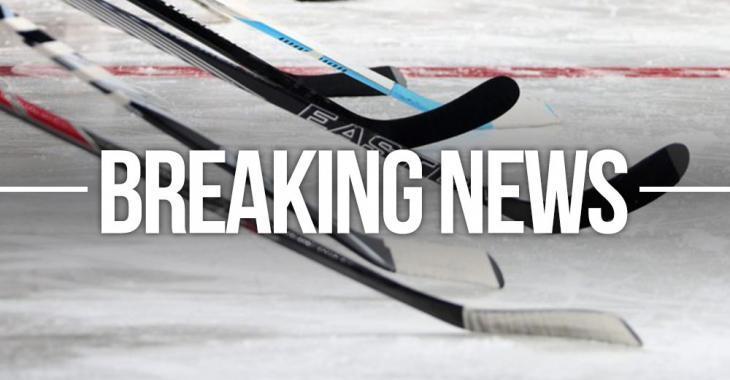 Four players hit the waiver wire in the NHL today, with two of them being bought out of their contracts.

Up first, the Chicago Blackhawks have waived 23 year old winger Matej Chalupa after he failed to accept the team's assignment to the AHL's Rockford Icehogs. Should he clear waivers his contract will be terminated and he'll be free to seek a contract either elsewhere in the NHL or, more likely, in his native Czech Republic.

Ditto goes for Columbus Blue Jackets defenseman Mikko Lehtonen. He also refused assignment to the AHL and had his contract terminated as a result.

Not having their deals terminated though are Vancouver Canucks forward Zack MacEwan and Winnipeg Jets forward C.J. Suess. In MacEwan's case, he was simply pushed out of the Canucks' lineup due to the emergence of training camp invitee Alex Chiasson. The Canucks announced that Chiasson has signed a one year contract with the team earlier today.

Brad Marchand plays hero after a Capitals fan is injured during warmups.
Subscibe to
Our NEWSLETTER
Receive the best articles of the web directly in your email