The trades are coming fast and furious now. 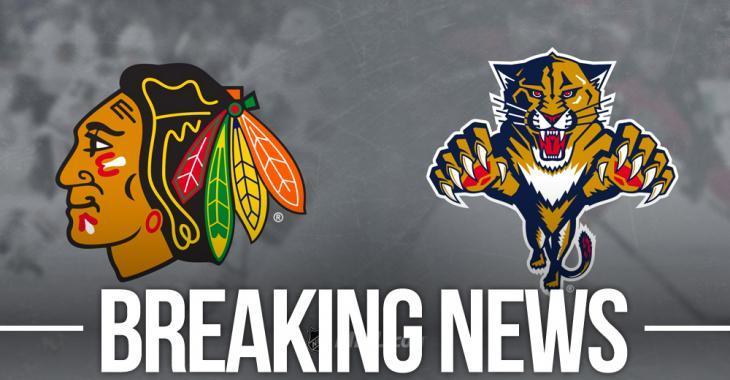 This just in from TSN hockey insider Pierre LeBrun, the Chicago Blackhawks and Florida Panthers are reportedly making a trade and it's believed that forward Brett Connolly and defenceman Riley Stillman will be headed to Chicago. No word yet on the return to Florida or any other details of the deal just yet.

The 28 year old Connolly has just two goals and four points in 21 games with the Panthers this season. His career best cam in 2018-19 when he put up 22 goals and 46 points with the Washington Capitals. He also won a Stanley Cup with the team that same season.