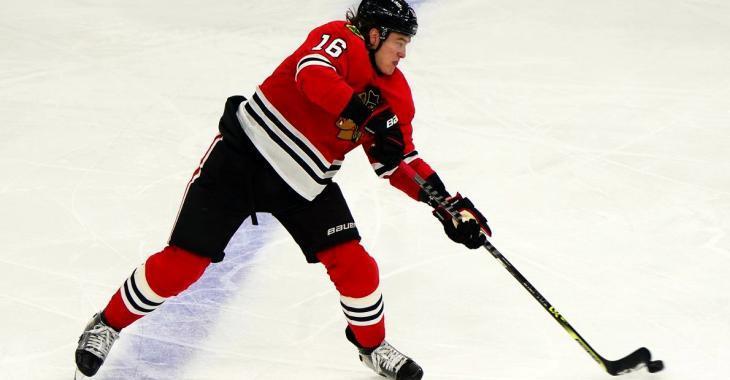 The Chicago Blackhawks are a busy bunch: the Hawks are trading defenseman Nikita Zadorov to the Calgary Flames. The return is reportedly the third-round pick in 2022 the Flames previously got from the Toronto Maple Leafs in the David Rittich deal.

Zadorov tallied one goal and seven assists in 55 games this past season, his first with Chicago.

He was left unprotected in the NHL Expansion Draft. The Blackhawks acquired him from the Colorado Avalanche for Brandon Saad last summer.

This allows the Flames to acquire the left-shot they've been looking for.