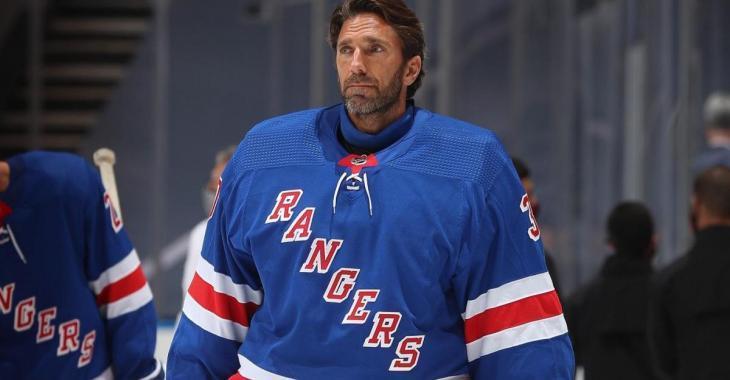 As most fans, we want to see Henrik Lundqvist get back on the ice. And he is set to become an unrestricted free agent as market opens tomorrow.

But while the King wants to return to active NHL duty next season, he is not in a position to sign a contract as he’s still awaiting medical clearance, per insider Bob McKenzie.

As you remember, Lundqvist missed all of last season after undergoing open heart surgery in January. He had signed a one-year deal with the Washington Capitals for the 2020-21 season after being bought out by the New York Rangers, but did not play one game in the Caps’ uniform.

He kept fans informed on his condition and looked great when he posted pictures after the surgery. However, as McKenzie points out, he needs medical clearance to offer his services on the free agent market. Back in April, he informed fans that there was some inflammation around his heart that required him to rest longer.

A veteran of 15 NHL seasons all spent with the Rangers, Lundqvist owns a career goals-against average of 2.43 and a save percentage of .918. He is a two-time All-Star and won the Vezina Trophy back in the 2011-12 season.

As Lundqvist awaits for the medical clearance, the goalie is trending on social media with fans hoping to see him return to New York City. Can you see him back with the Blue Shirts?

Update: Red Wings prospect Jared McIsaac knocked out cold and taken to hospital in an ambulance.
Subscibe to
Our NEWSLETTER
Receive the best articles of the web directly in your email