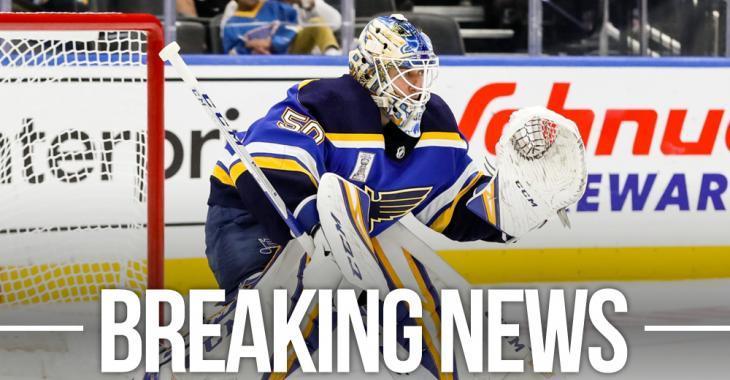 Nikolaj Ehlers says he is ready to go for Game 3.
Subscibe to
Our NEWSLETTER
Receive the best articles of the web directly in your email