NHL News : Avs shake up their front office in between 1st and 2nd round of the playoffs

An interesting time to make a significant move. Thoughts? 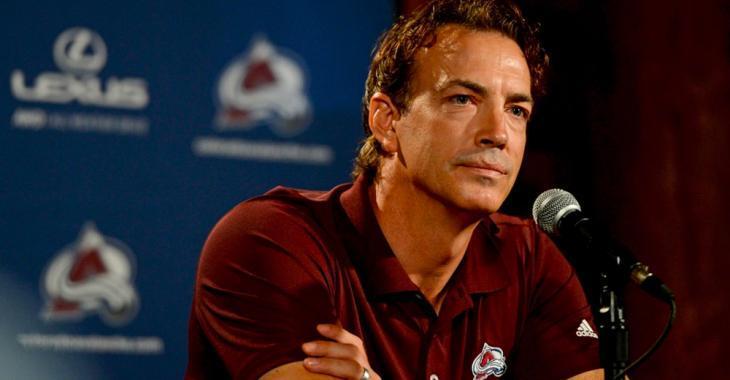 According to a report from NHL insider Elliotte Friedman, the Colorado Avalanche are parting ways with Alan Hepple, director of amateur scouting, this upcoming offseason.

Hepple is bound to be a top free-agent amongst scouts this offseason, but... well frankly... I don't know if he's as great as many in the hockey world believe him to be. Sure, the Avs are a fantastic team and Hepple can take a lot of the credit for that, but the team's core has more or less been taken in the first 10 selections of the NHL Draft.

In fact, the Avs have only one player drafted outside of the 1st round since 2009 to crack the NHL as a full-time player. Their core, again, is mostly made up of former 1st round picks. Nathan MacKinnon of course was drafted 1st overall. Captain Gabriel Landeskog was drafted 2nd overall. Leading scorer Mikko Rantanen was drafted 10th overall. Stud defenceman Cale Makar was drafted 3rd overall. Bowen Byram looks like an absolute stud and he was drafted 4th overall. Now, these are obviously fantastic draft picks, but the fact of the matter is that they were slam dunk picks at the time. It's not like Hepple and the Avs uncovered any gems in the draft.