NHL News : Avs have their schedule postponed and facilities shut down

Avs have their schedule postponed and facilities shut down

The NHL puts the Avs on lockdown. 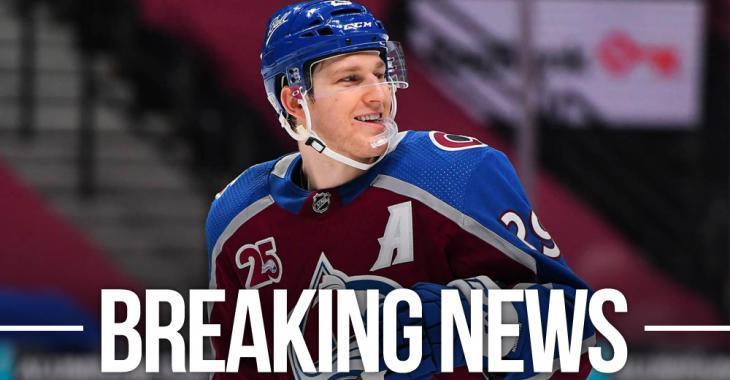 This just in, the Colorado Avalanche will join the Buffalo Sabres, New Jersey Devils and Minnesota Wild as teams in quarantine in accordance with the NHL's COVID-19 protocol.

In other words: The NHL has shut down the Avs.

The team's schedule will be paused until February 11th at the earliest and games between now and then will be made up at a later date. The team's practice and training facilities have also been closed until further notice.

A statement from the NHL:

NEW YORK (Feb. 4, 2021) -- The National Hockey League announced today that Colorado Avalanche games have been postponed at least through Feb. 11 as a result of Players recently entering the NHL’s COVID Protocols. The decision was made by the League’s, NHLPA’s and Club’s medical groups in conjunction with the Colorado Department of Health who determined that more caution was warranted while the parties are analyzing test results in the coming days.

The team’s training facilities have been closed, effective immediately, and will remain closed until further notice. The League is in the process of reviewing and revising the Avalanche regular season schedule and it is expected that a decision on next week’s games will be made in the coming days. The Colorado organization has, and will continue to follow, all recommended guidelines aimed at protecting the health and safety of its Players, staff and community at large as set by the NHL, local, state and national agencies.

Coyotes reach “point of no return”, relocation appears imminent
Subscibe to
Our NEWSLETTER
Receive the best articles of the web directly in your email