NHL News : Another offer on the table for Landeskog

​Let’s see where this one goes… 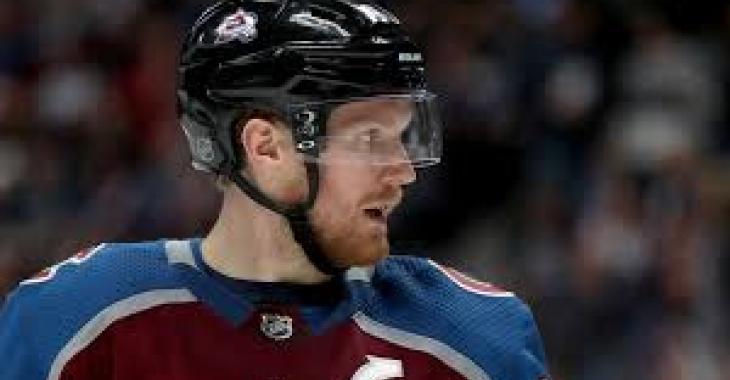 The contract talks between the Colorado Avalanche and captain Gabriel Landeskog have not being going according to plans.

Last week, it was reported that the Avalanche and Landeskog are not even close to an extension. The position of the Avalanche has to change significantly or else Landeskog will go to market, and rival clubs are salivating with this idea.

However on Tuesday, Larry Brooks of the New York Post reported that a new offer was now on the table for Landeskog. He believes Avalanche general manager Joe Sakic is pitching a three-year deal to Landeskog at basically Nathan MacKinnon money, which is $6.3 M AAV.

Later on Tuesday, Sportsnet's Elliotte Friedman also heard that the Avalanche might consider offering him a seven-year deal, worth $7 million annually, but that "there are discussions about the possibility of eight years."

The Avalanche captain recorded 20 goals, 32 assists for 52 points. This season, Landeskog made $6.5 million and signed a seven-year, $39 million deal in 2014. No one expected this re-signing to be this hard. Landeskog himself expressed his disappointment in having not already signed in Colorado.

“I can’t help but be honest with you that I’m a little bit disappointed that it’s gotten this far and it’s had to come to this point,” Landeskog told Peter Baugh of The Athletic.

“We’ll see what happens. I’m still hopeful that we can agree on something and come to terms, but if it was up to me, I would have liked it to be done eight months ago, 10 months ago.”

Over the weekend, the Avs re-signed young defenseman Cale Makar  to a six-year, $54 million contract extension. Makar’s $9 million average annual value against the salary cap is the second highest on the Avalanche, behind winger Mikko Rantanen’s $9.25 million AAV on a six-year deal signed in 2019.

Will this offer screw things up even more between the Avs and Landeskog?