NHL News : All of the trade offers the Sabres received for Taylor Hall

NHL insider Elliotte Friedman with some interesting behind the scenes reporting. 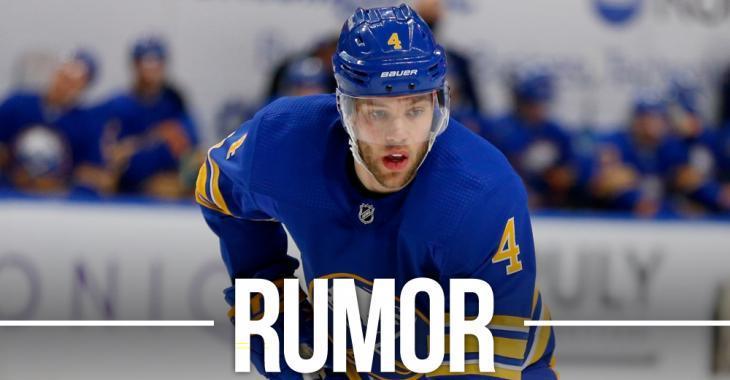 Well, according to NHL insider Elliotte Friedman, the Sabres had other offers from the Vegas Golden Knights, St. Louis Blues and New York Islanders but were some limited in who they could take trade with by virtue of Hall's no trade clause. The fact of the matter is that Hall wanted to be a Bruin and the Sabres facilitated that.

So... what kind of offers were out there?

In his latest 31 Thoughts podcast for Sportsnet Friedman outlined at least a few offers that were on the table.

“That (the Kyle Palmieri trade) was basically the Islanders making a choice that they were taking Palmieri over Hall. I don’t think the Boston offer was the best offer that Buffalo go, but Hall made it clear that he was going to flex his muscles as is his right.”

“I heard the Islanders offer was similar to the one they did with Palmieri. Now obviously, there was a bit more in the Palmieri deal because Zajac was involved. The Islanders were deciding between Palmieri and Hall and they made their decision.”

Frankly, I'd love to see what else the Bruins and the Sabres discussed, because the return is obviously underwhelming. But... where did negotiations start? Did Sabres GM Kevyn Adams actually do a good job of hammering down and getting the return that he got?