Folks are overacting on this one… 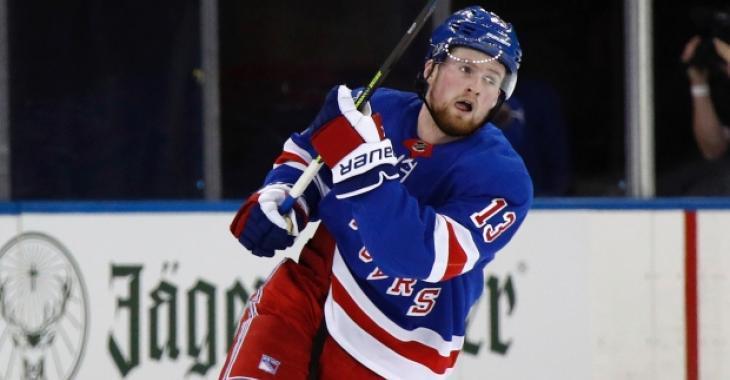 All eye were on first overall pick Alexis Lafreniere last night as he made his NHL debut in the New York Rangers’ season opener, but unfortunately for him, wheels fell off the wagon pretty quickly.  The Blue Shirts offered a a pitiful effort against the New York Islanders, who easily won 4-0 with goalie Igor Shesterkin allowed goals on the third, fifth and seventh shots he faced. The good thing for him is that the Madison Square Garden was empty and fans couldn’t chant “Henrik … Henrik” during the entire game.

The expectations were so high for Lafreniere that fans started calling him out as he was playing his first ever NHL game. The young rookie has been projected to be a highly skilled player and a key piece in the Rangers’ future, but ended the night with a -1 differential, no shots on goal and a penalty as he was on the ice for 13 minutes and 21 seconds.

His first game in a Rangers uniform didn’t go as well as he probably would have liked. Lafreniere underperformed and fans didn’t waste time or mince their words about his performance on social media. Some folks aren’t cutting him any slack, calling him a bust and saying he is fourth-line material only.

Let’s all chill out there. Lafreniere is a talented player and this is just one game. And many more Rangers players are to blame as well in this humiliating season opener.

I believe Lafreniere can do much better. These fans have just put more pressure on the kid’s shoulders and we have to wait and see how he reacts and handles the heat.

The first overall pick did find a silver lining in his tough debut, telling reporters: "Next game will be better.” Head coach David Quinn did say it “wasn’t the rookies that were the problem tonight.”