Let’s see how he does tonight. 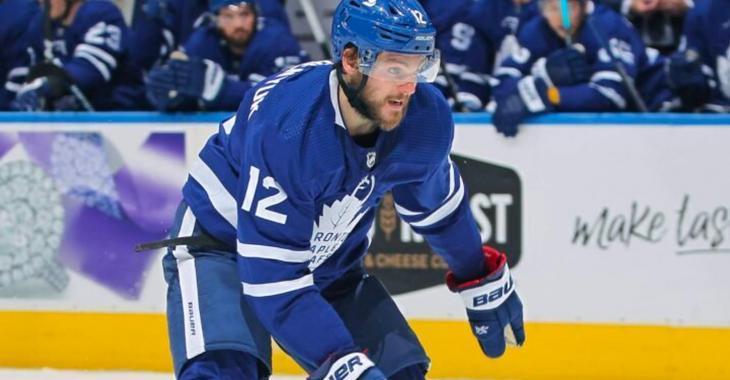 Forward Alex Galchenyuk is working damn hard to save his NHL career and prove to the Toronto Maple Leafs they were right to trade for him and it’s paying off.

On Wednesday after practice, ahead of tonight’s game against the Winnipeg Jets, which will be Galchenyuk’s sixth with the Maple Leafs, head coach Sheldon Keefe confirmed that he will get a look on the  power-play unit.

Galchenyuk is climbing up the lines in Toronto and this is a great promotion for him as it shows how he is trusted by the coaching staff.

He has collected three assists in five games with the Maple Leafs so far in the past weeks. Although he has average around 12 minutes and 41 seconds per game, Galchenyuk has gained the confidence of his coach and has played with John Tavares and William Nylander on top lines.

Now, we will see tonight if Galchenyuk can finally find the back of the net in a Leafs’ uniform. He last scored on January 19th as a member of the Ottawa Senators that were facing the same Winnipeg Jets the Leafs are playing tonight. This could be a winning combination.

Imagine if it happens on the power-play!