NHL News : Ads on jerseys and division sponsors coming in the NHL?

How does the “Tim Hortons Canadian Division” sound? 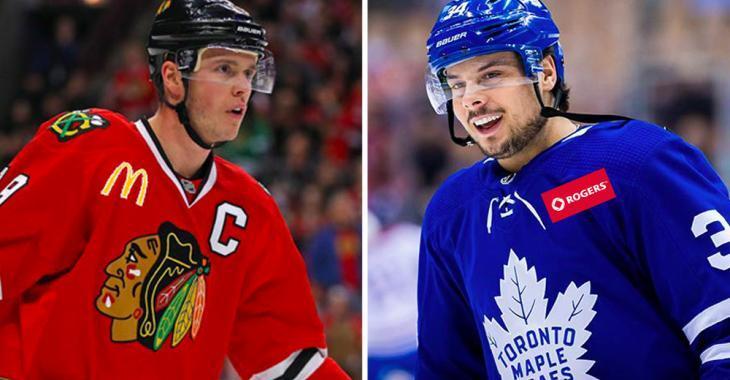 With the NHL reportedly settling its divisions for the upcoming 2021 season, it led TSN reporter Ian Mendes to pose an interesting question: How would you feel if the league sold naming rights to the re-aligned divisions for this season? Example, the Tim Hortons Canadian Division or the Goodyear Tires Northeast Division?

Even worse is the thought of having ads placed on jerseys though, something that NHL commissioner Gary Bettman has historically been against but an idea that is now on the table given the tough financial circumstances the NHL finds itself in. Back in 2017 Bettman went on record saying, "It would take an unusual circumstance for us to even think about it," when asked about putting ads on jerseys. Well... I would argue that 2020 and the COVID-19 pandemic qualify as "unusual circumstances."