The final piece of the Duncan Keith trade to Edmonton is confirmed. 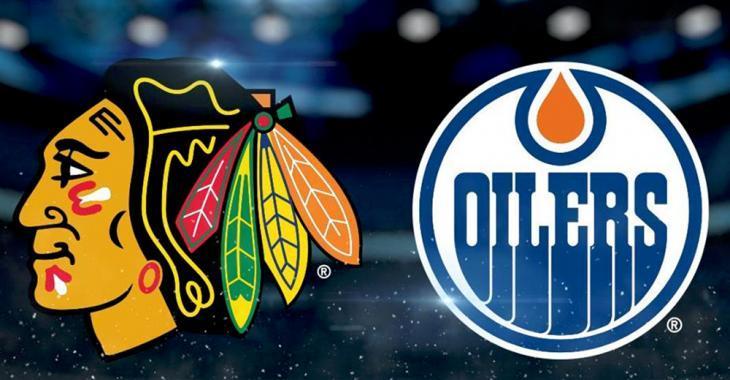 Edmonton Oilers general manager Ken Holland has made another addition in his long list of aging veteran acquisitions over the course of his career with the Detroit Red Wings and his new NHL home.

The Oilers acquired 38 year old defenseman Duncan Keith from the Chicago Blackhawks earlier this afternoon in a package that includes defenseman Caleb Jones and a conditional 2022 draft pick.

An additional and previously unknown part of the trade was just announced, as forward Tim Soderlund is also on his way to northern Canada along with Keith.

A native of Skellefteå, Sweden, Soderlund was drafted by the Blackhawks in the 4th round of the 2017 NHL Entry Draft, and recorded five assists in 23 games with the AHL's Rockford Ice Hogs during the 2020-21 campaign.

Keith attended Michigan State University and was selected in the second round, 54th overall, by Chicago in the 2002 NHL Entry Draft. Since making his NHL debut in the 2005-06 NHL Season, he's appeared in 1,192 games, scoring 105 goals with 520 assists.

Keith is also a two-time gold medal winner with Team Canada at the 2010 Vancouver and 2014 Sochi Winter Olympics.

Referee Tim Peel under investigation after hot mic catches him making up a penalty on Preds!

Habs hint at some curious changes during bizarre Sunday practice.
Subscibe to
Our NEWSLETTER
Receive the best articles of the web directly in your email