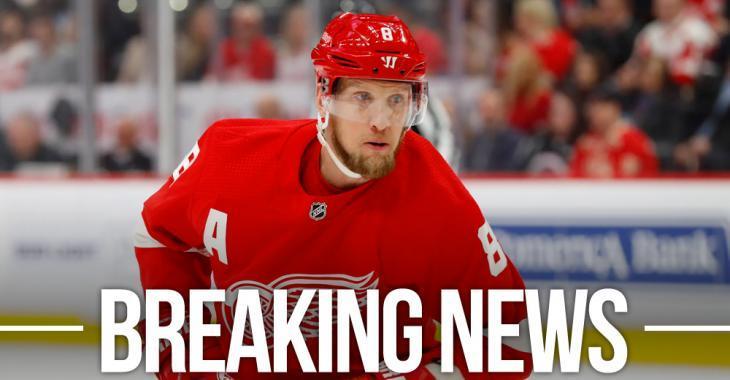 According to a report from TSN hockey insider Frank Seravalli, former Detroit Red Wings forward Justin Abdelkader will join Team USA at the upcoming IIHF World Championships in an effort to kick-start his NHL career. Abdelkader, of course, was bought out of his contract with the Red Wings last offseason and failed to sign a new deal in the NHL.

The 34 year old forward certainly isn't the player that he used to be, but he's still an NHL calibre player. It's somewhat surprising that an offer never materialized for him last offseason, so here's hoping that a good run with the American squad will help put him back on the radar.