NHL News : A look at the most, and least, penalized teams in the Stanley Cup Playoffs.

Some interesting numbers from the 2021 Stanley Cup Playoffs. 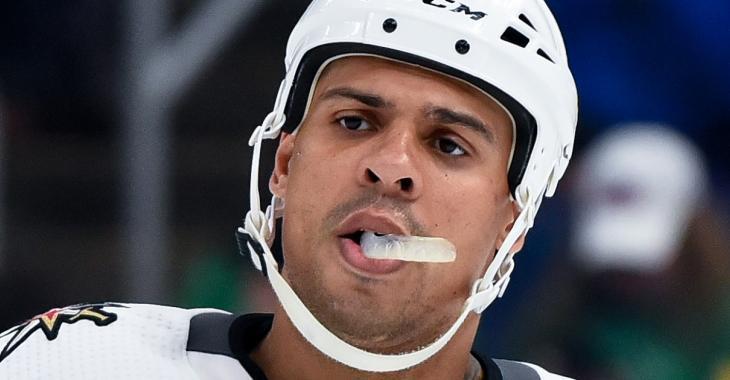 There has been a ton of controversy surrounding the officiating in the Stanley Cup Playoffs, controversy that has gone so far as to lead to accusations of overt bias in favor of and against certain teams, so today we're going to take a look at some of the numbers in an effort to prove or disprove these accusations of bias.

The National Hockey League of course keeps track of all these stats, and thanks to the league's own data we are able to determine just how much each team is penalized on average per game. Of course stats can be deceiving, however you will immediately notice that there is in fact a large discrepancy between how much each team was penalized throughout the Stanley Cup Playoffs.

Again I must stress that numbers don't tell the whole story, but there's no question that these paint an interesting picture of how the playoffs have been called. The fact alone that, of the top 7 teams on the list in terms of penalties called against per game, only one of them currently remains in the Stanley Cup Playoffs. That team, the Tampa Bay Lightning, is third highest on the list with the Florida Panthers (1st), Washington Capitals (2nd), Carolina Hurricanes (4th), Nashville Predators (5th), Boston Bruins (6th), and Pittsburgh Penguins (7th) all out of the playoffs.

I think it is also very interesting to note that the teams that have faced one another in these Stanley Cup Playoffs are tightly grouped together, with very few exceptions. This in my opinion demonstrates that officials in the National Hockey League are clearly instructed to manage the games and hand out a relatively equal number of penalties over the course of a game and/or series.

This would also appear to be supported when we look at the penalty differential each team has to deal with during their games. No team has a differential greater than 1 penalty per game, and in fact the only team that even reaches that number are the Nashville Predators who on average saw 1 fewer penalty called against them per game than their opponents. Here is a look at those numbers:

Do these numbers convince you of a bias in officiating during the playoffs? Or do they perhaps dispel the notion of bias you had previously believed? Let us know your thoughts in the comments.

Tom Dundon proves once again how cheap he is!